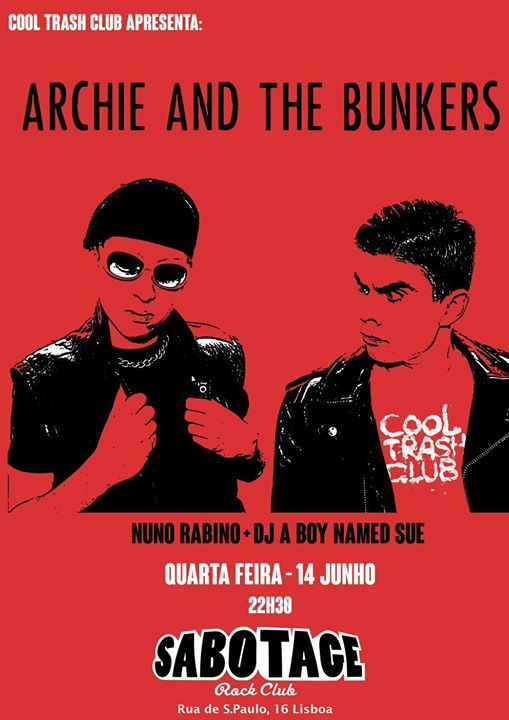 On stage, the siblings attack their songs with an energy that whips the audience into a frenzy. The unique growl of Cullen’s whirring, overdriven organ and the driving beat of Emmett’s 4-piece drum
kit, leave concert-goers in shock at the sonic assault levied by only two. 2015 marked the release of their first full-length album on Dirty Water Records. It’s 12 songs were recorded at the storied Ghetto Recorders in Detroit. Legendary producer/engineer Jim Diamond
captured that unique Archie sound that’s been dubbed ‘HI-FI Organ Punk.’ Emmett describes their sound as, “rock’n’roll that’s been peeled back to it’s raw foundation.”
The band kicked off 2016 with a tour that spanned 7 countries. They also self-released a vinyl-only, 6-song EP titled, “Mystery Lover.”

Condividi
Back To Top
×