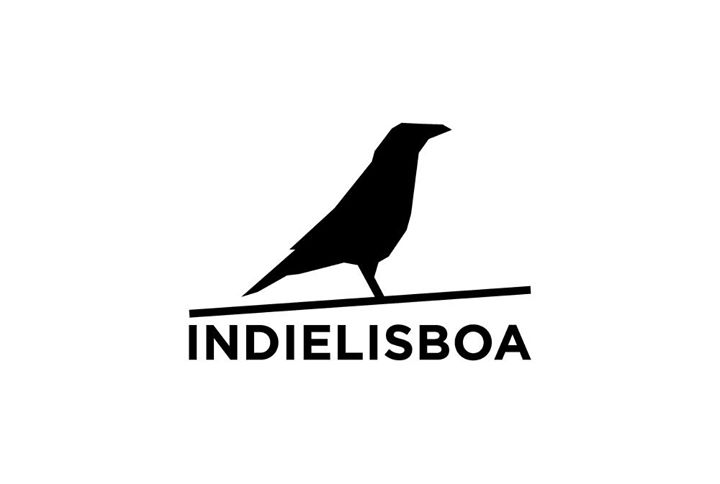 Now in its 15th edition, the IndieLisboa festival offers once again almost 300 films for us to discover over 11 days, as well as debates, workshops, meetings, parties and concerts. It is a celebration of independent cinema that values diversity by bringing us fiction, animation, documentaries, and experimental moviemaking, whether in the form of short or feature films.

IndieLisboa’s programme is divided into sections or themes, the goal is to show recent or unreleased independent films which otherwise could not be seen by the general public. There is also an section dedicated to children, to young people and their families – IndieJúnior. Besides a huge variety of independent films, there will be workshops, ateliers and a even a party full of games and different activities for all ages.

Find out more at: https://www.visitlisboa.com/whats-on/indie-lisboa18

Condividi
Back To Top
×